LET YOUR DREAMS GROW
We have begun this half term by thinking about our aspirations for the future; what we would like to be when we grow up.  Every pupils decided what they would like to be, the academic skills they would need for that job and the personal skills that they need to develop.  This was added to our 'WOW' tree.

In the future: I wonder how many of these will come true in the future?

So, having thought about what we might like to be when we grow up, we've begun looking at the career option of being an engineer.  We are involved in a project called Primary Engineering, where all pupils are developing skills through an engineering channel.

In pairs, pupils have begun making cars.  Initially we thought of a design for our car, with no background knowledge of the subject area.  Following this, we then measured wood to within 1mm and sawed it into the correct lengths, to make the chassis.  This proved to be quite challenging but everyone overcame their own personal difficulties.  Next we strengthened the joins with triangles (any links back to the d+t last half term!?).

Moving on, everybody drew and cut triangles for the axle of the car, together with measuring and sawing wood on which the motor and battery pack will sit.  Now we are at the point, where we are making the engine mounts from 1mm card, which have to be shaped from a 70mm by 40mm rectangle.  Some children have gone to the lengths of making them 6 times to be able to work out what went wrong and to try and put it right... a lot of frustration crept in!

Our class seem to be really enjoying this D+T project, and I am seeing such an improvement in skills already :-)  Have a look below to see the different stages of making. 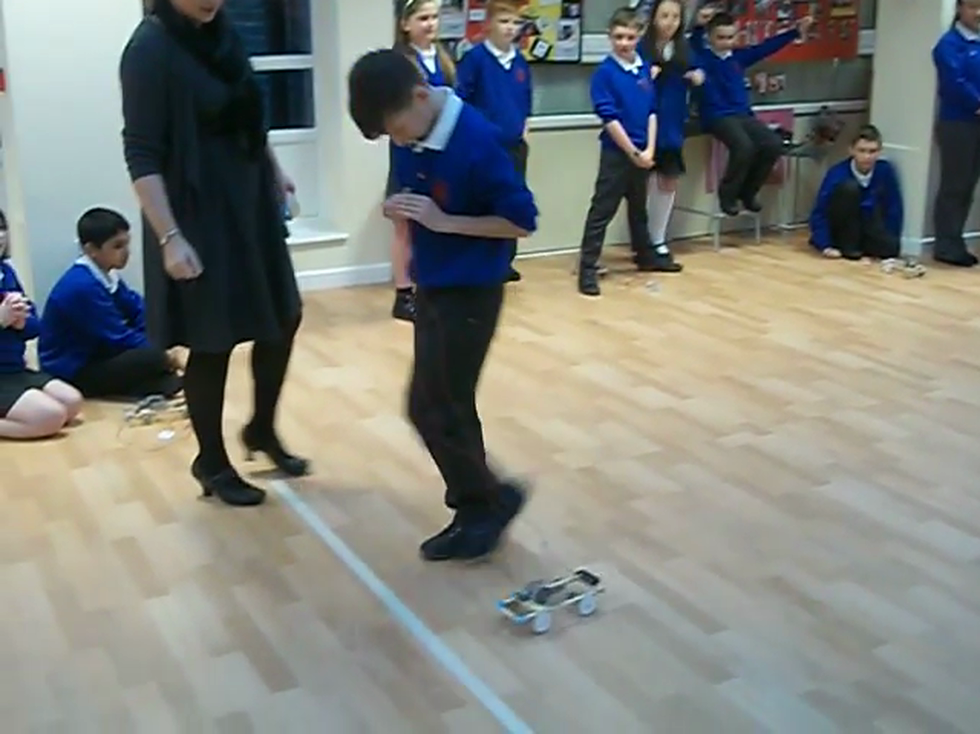 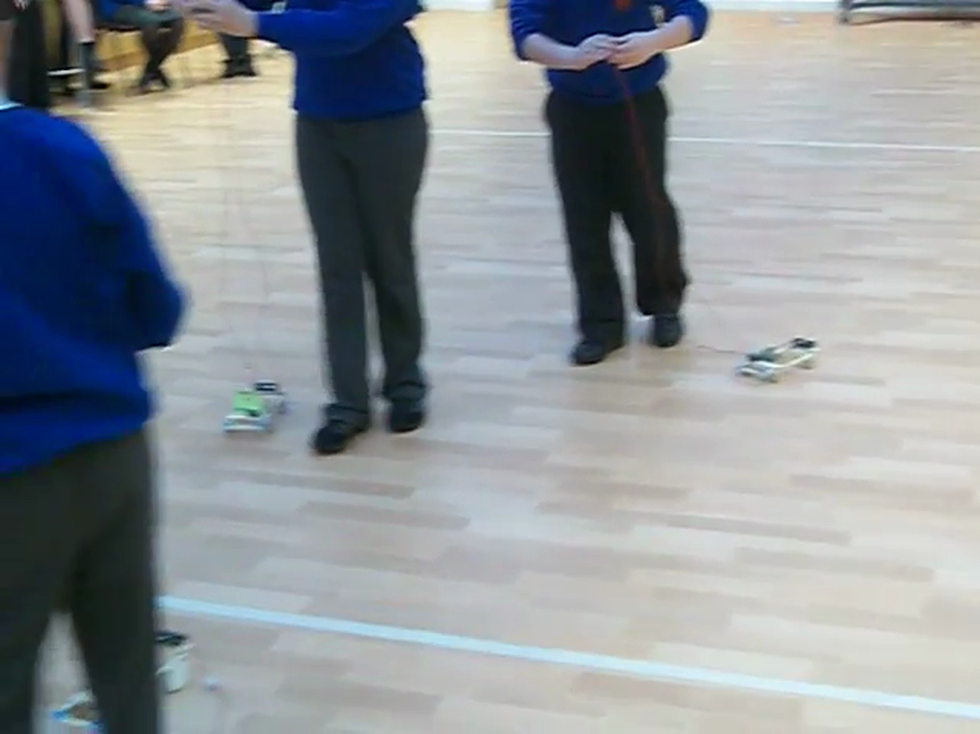 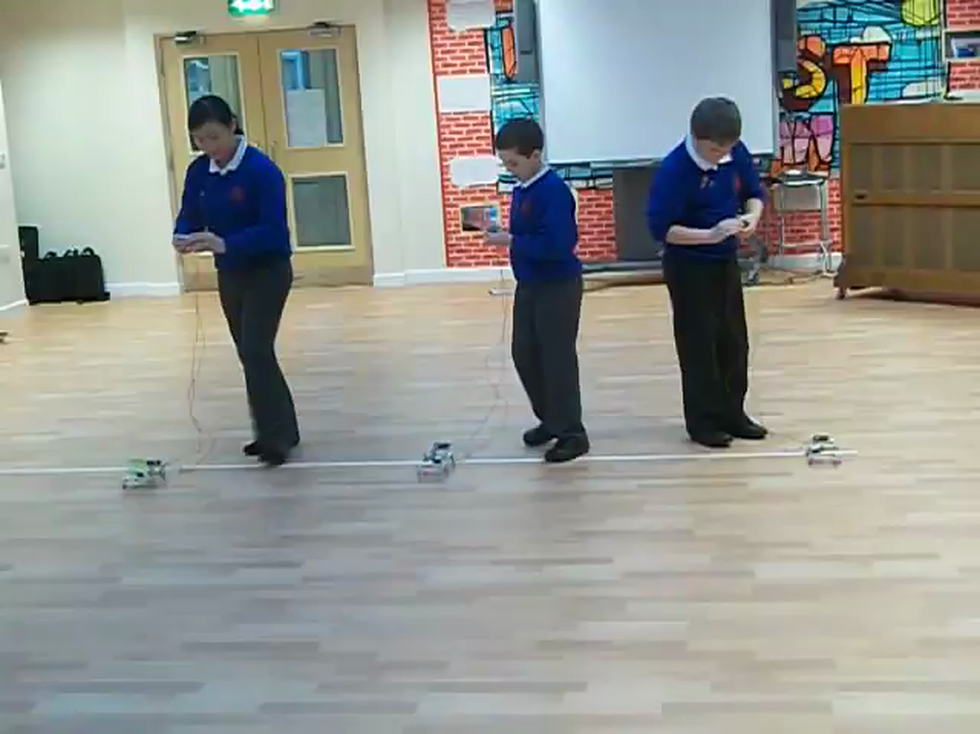 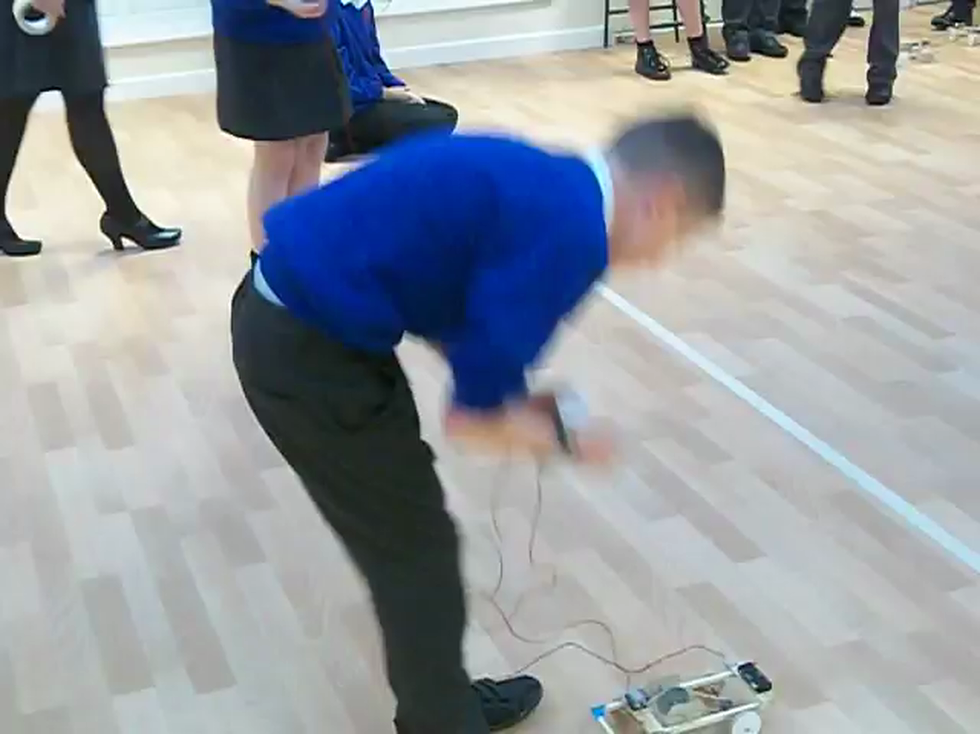 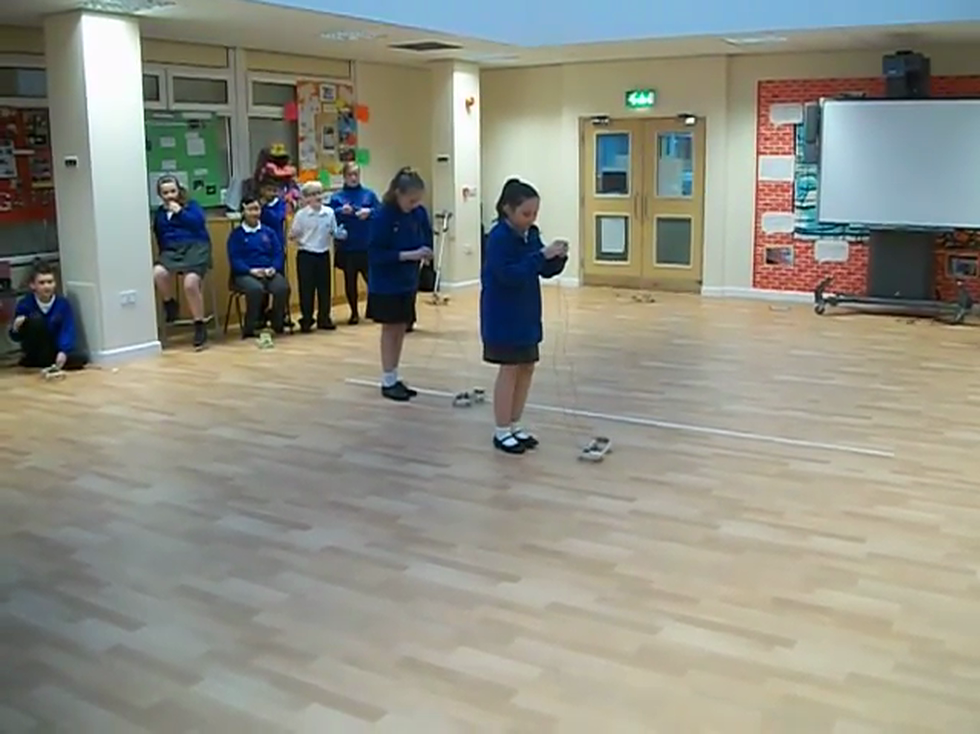 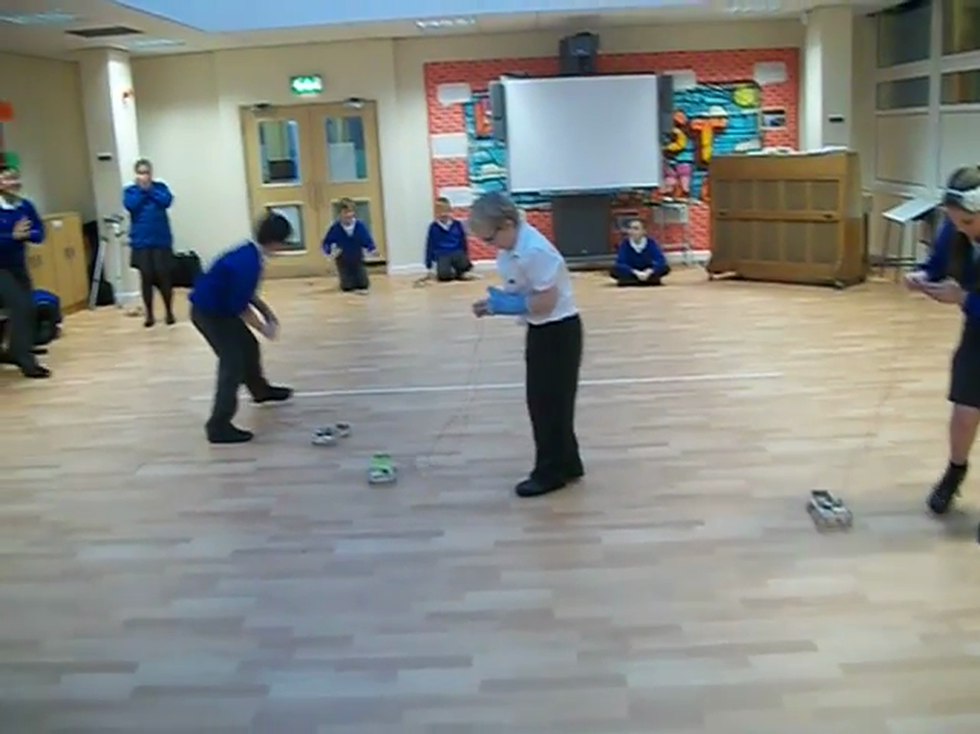 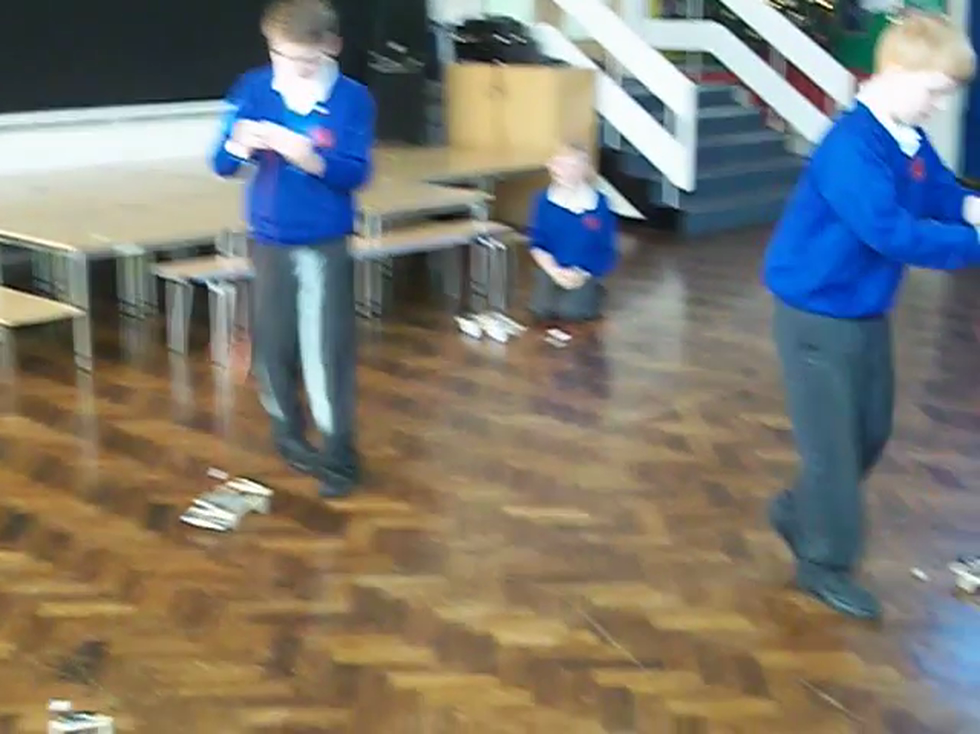 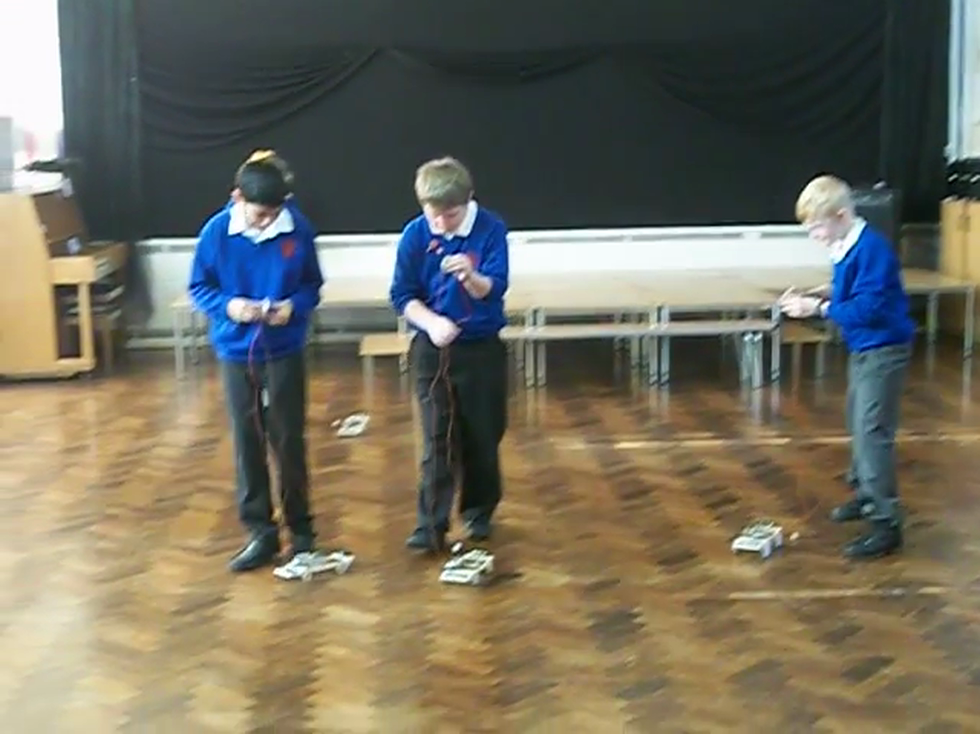 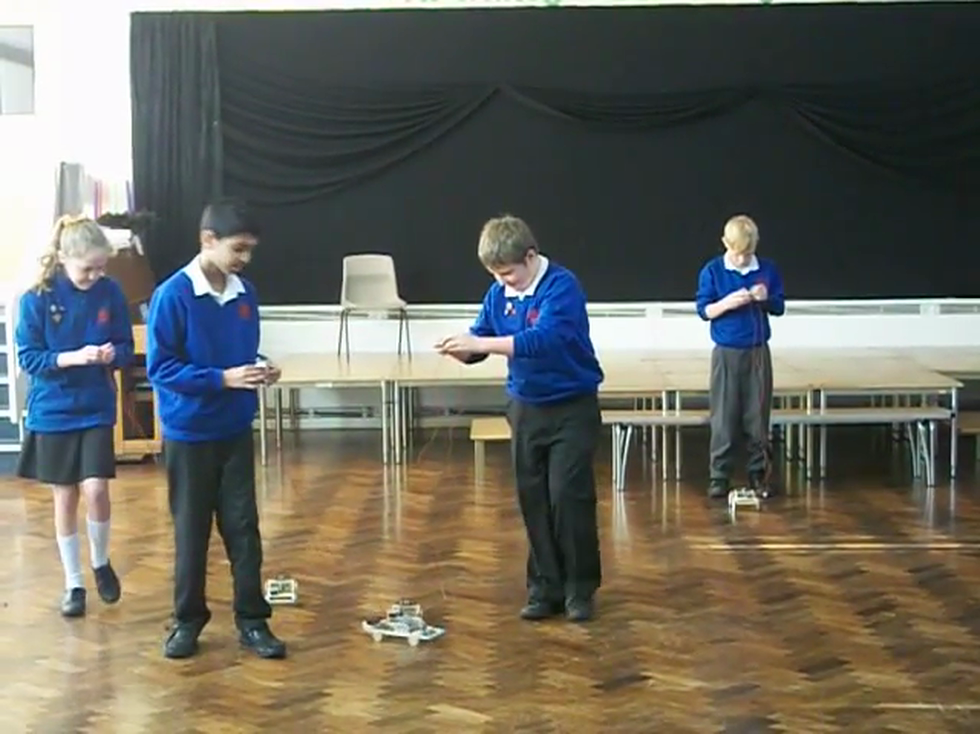 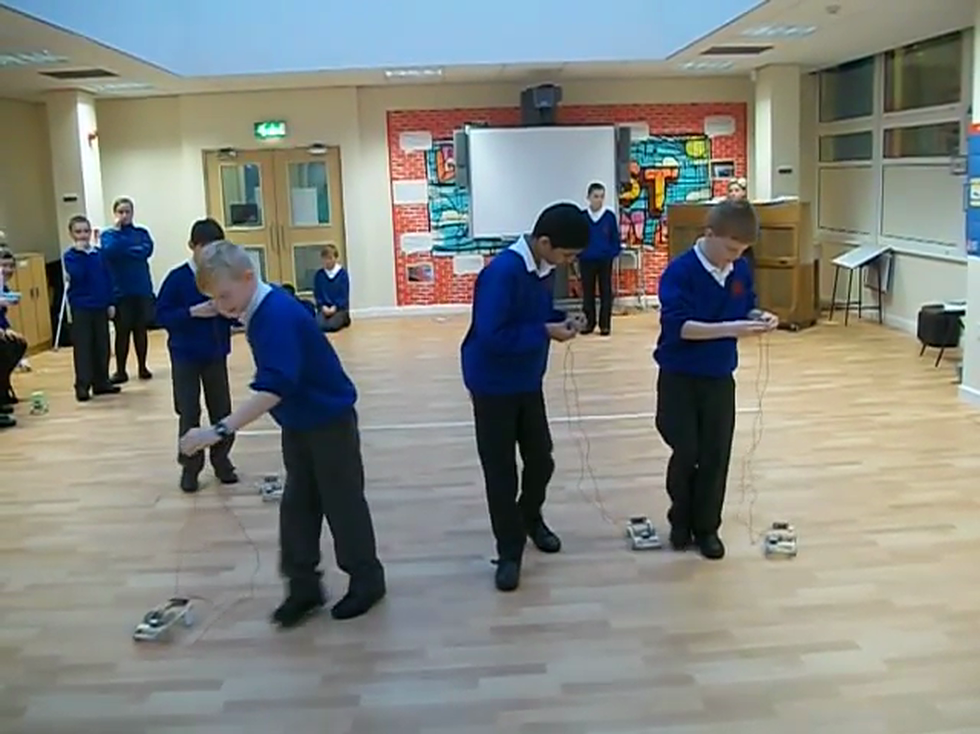 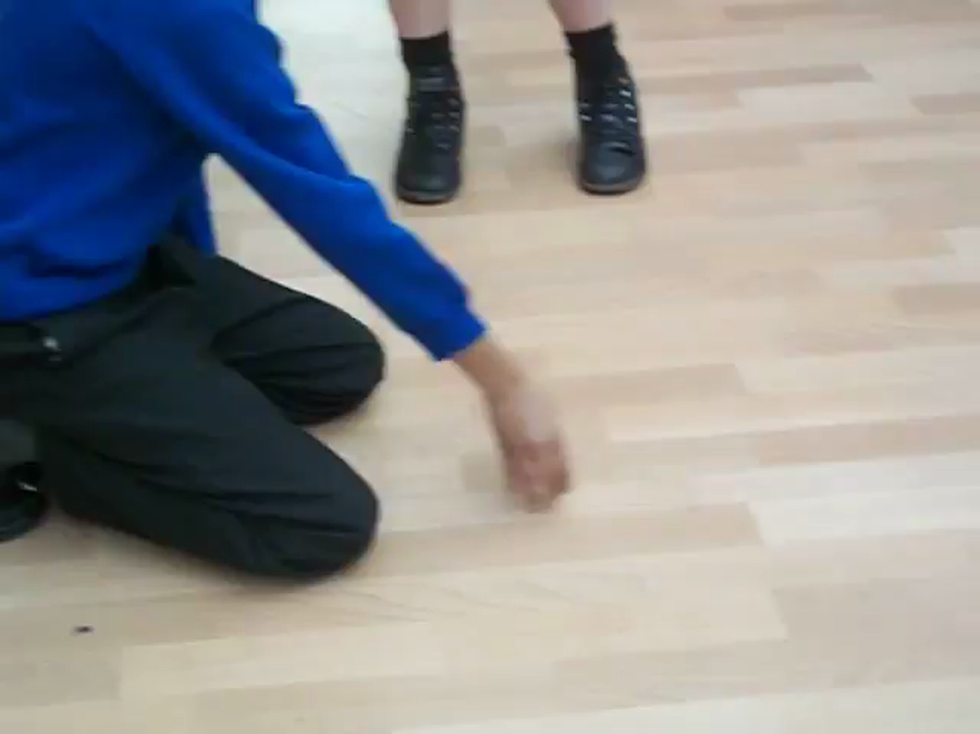 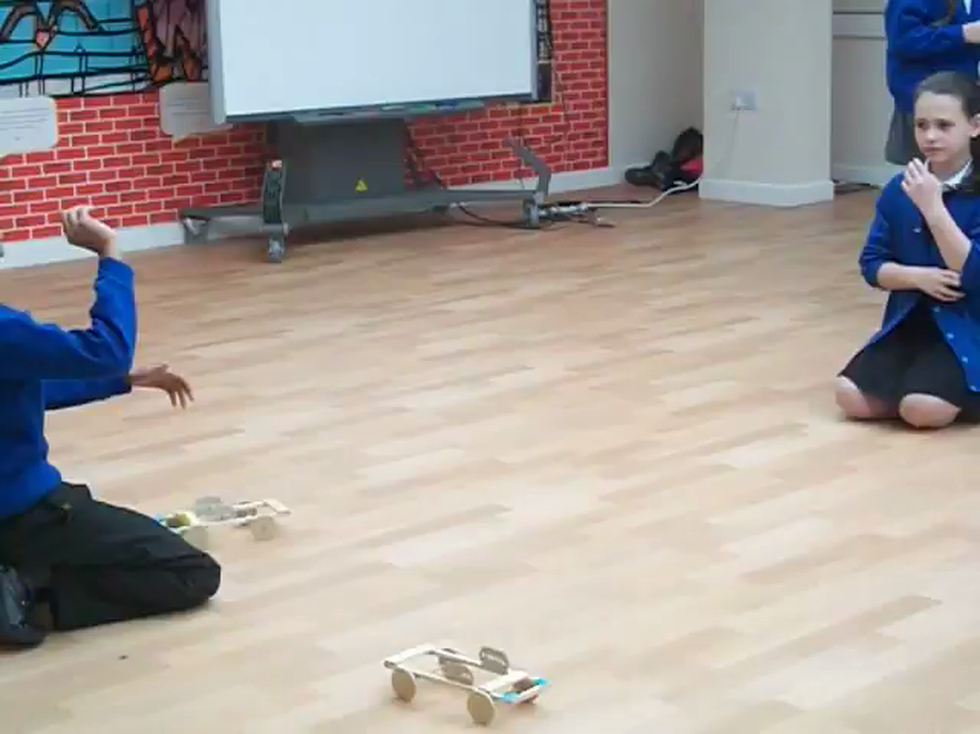 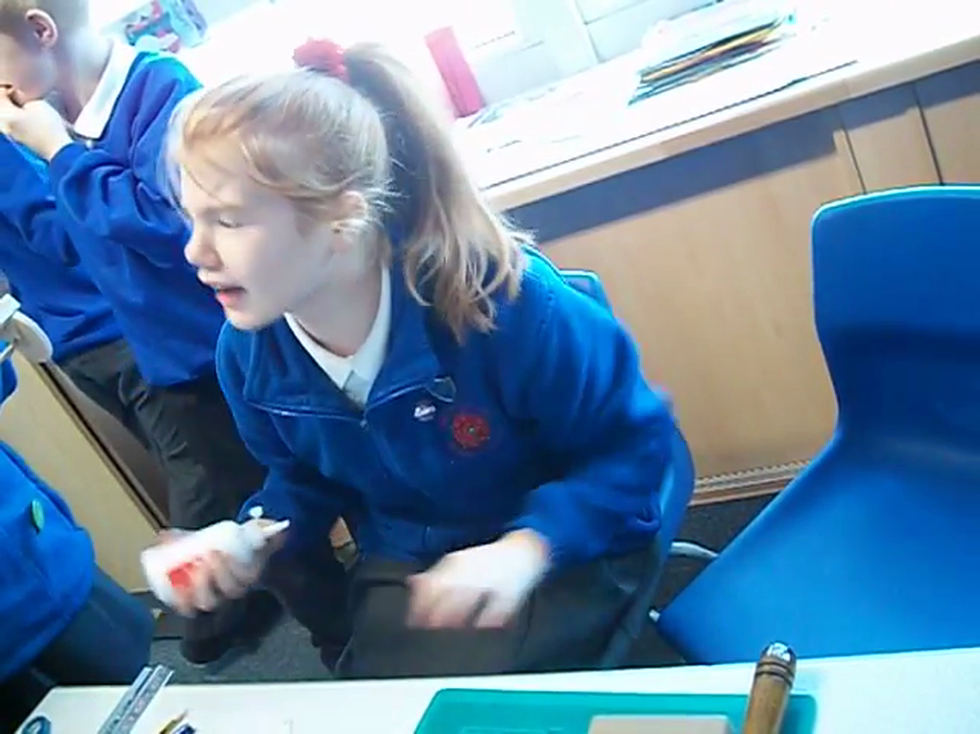 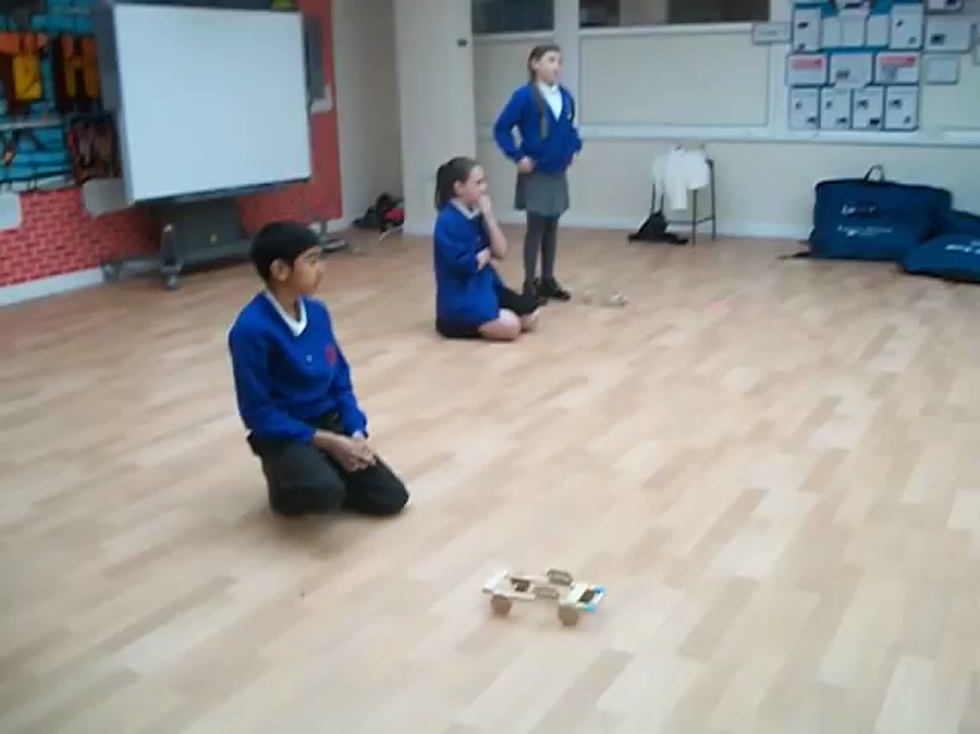