Wow it has been a very busy first week back for year 1.

On Monday, when we returned to the classroom after playing outside, it was FREEZING!! It looked like there had been a visitor over lunchtime. There was lots of snow and penguin footprints on the floor that made a trail around the classroom. There were snowflakes on the windows and pictures of Jack Frost and Elsa. We decided to follow the trail to see where it went. It led us right up to the story of Lost and Found which had been placed on Miss Straffon's chair. The children came to the conclusion that a penguin must have left the book for us (The penguin could have possibly jumped out of the storybook?) As a class, we looked at the story, it was all about a penguin who felt very lonely. 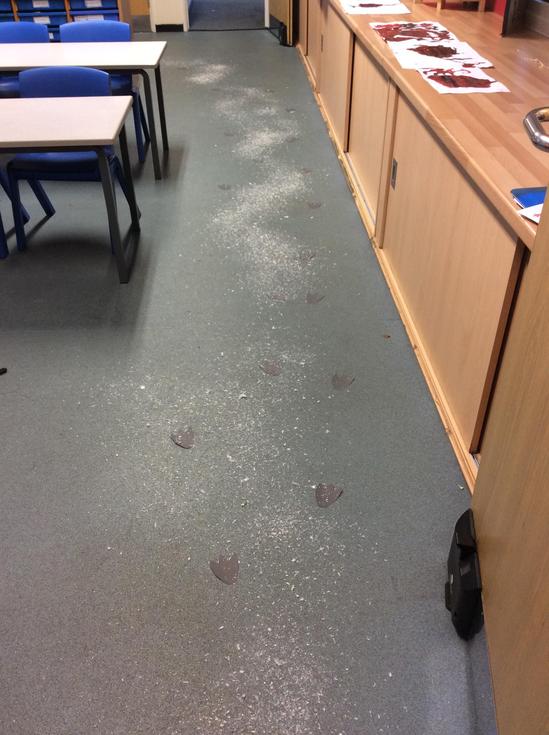 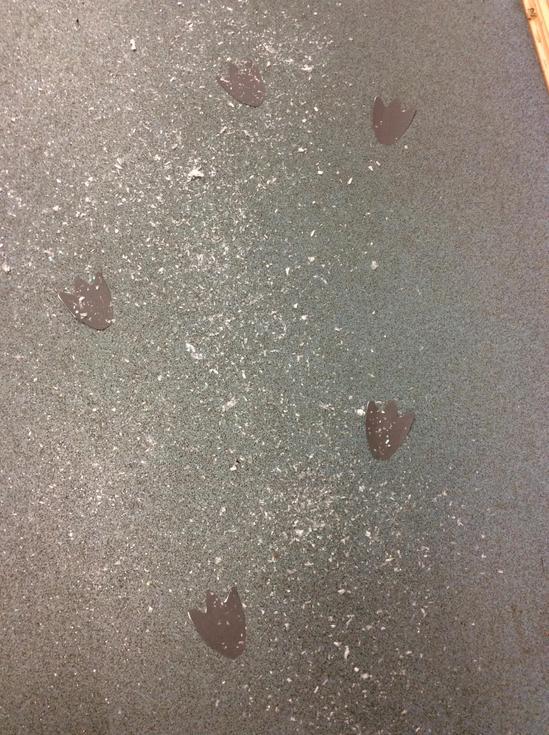 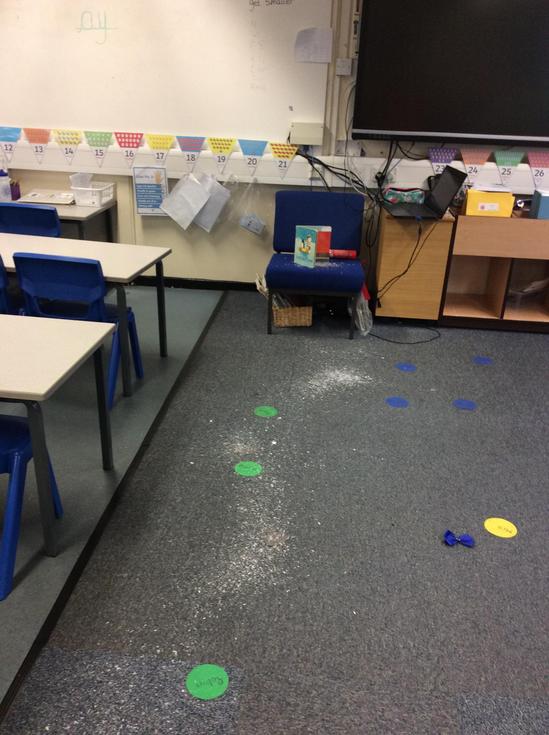 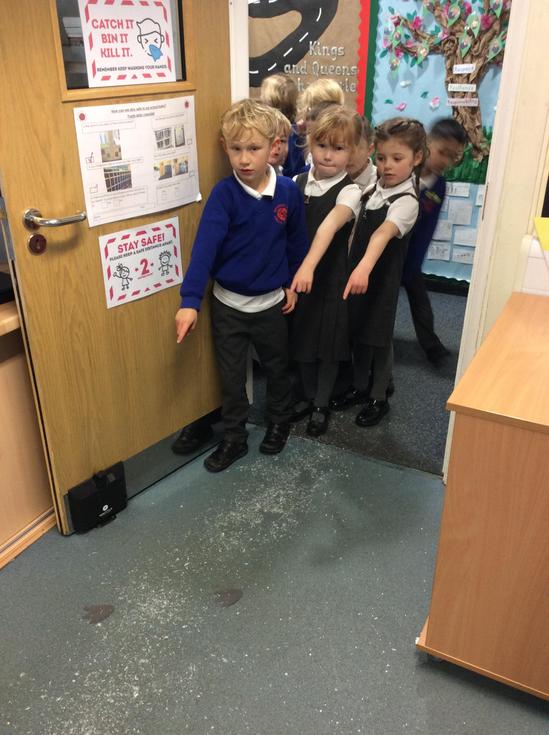 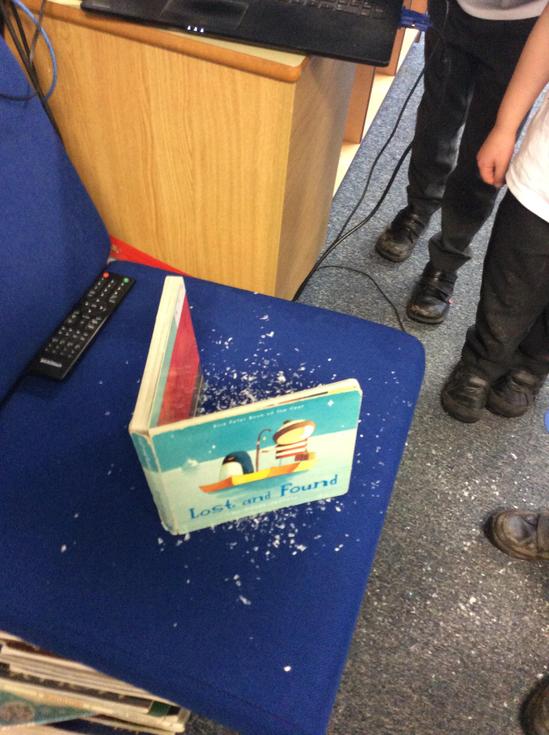 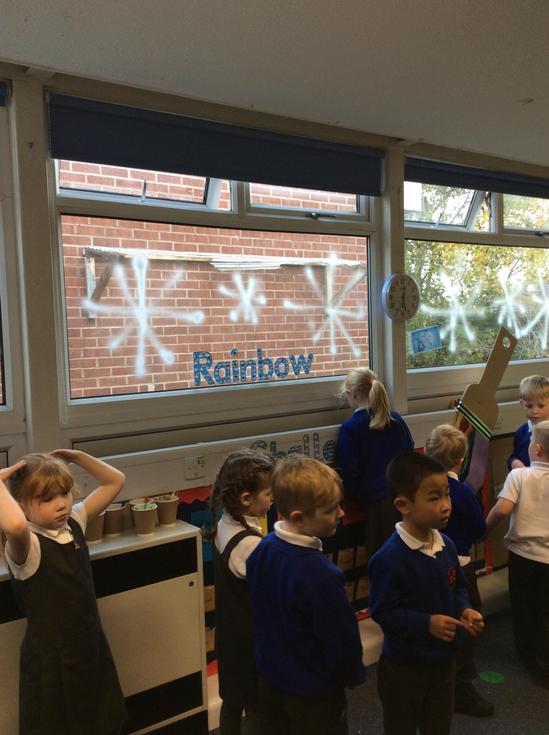 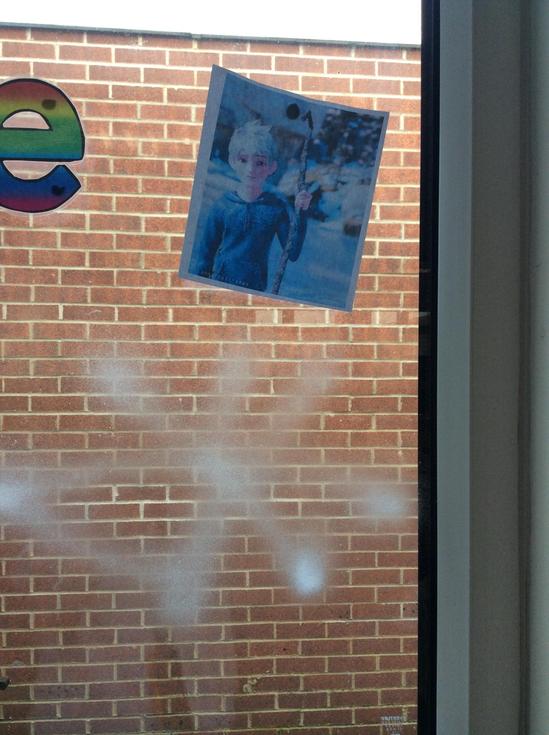 Following on from the story of Lost and Found, the children wrote a postcard as if they were the penguin in the story, to the little boy.

The children thought carefully about using the words 'dear' and 'from' in their postcard. Some fantastic sentences were produced. 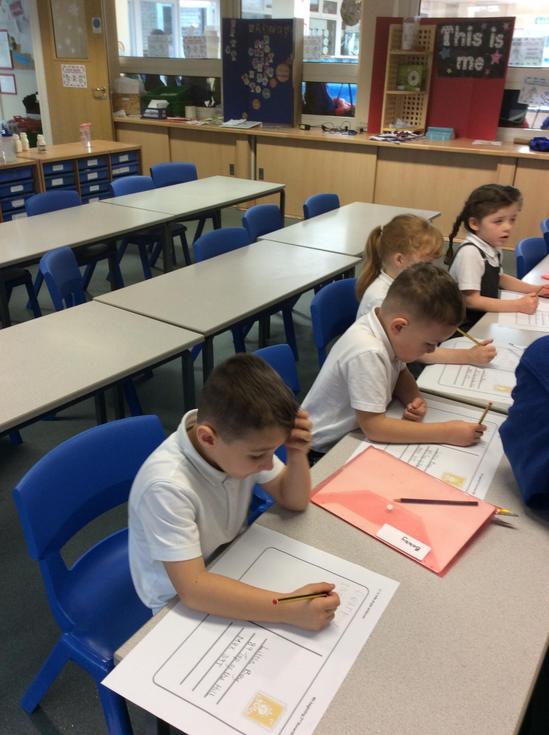 In maths, the children learnt to use the phrases 'greater than', 'less than' and 'equal to' when comparing numbers, also using the symbols < > = appropriately to say if a number was greater, less than or equal to a number. The year 1 children were absolute superstars at this. 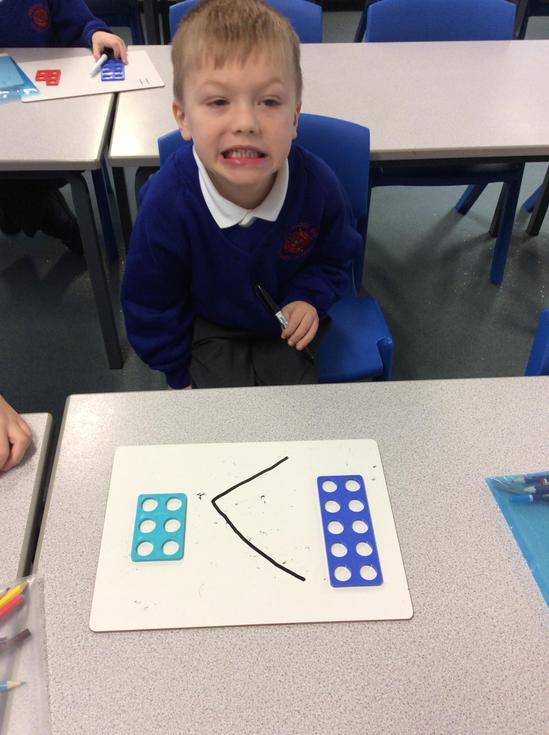 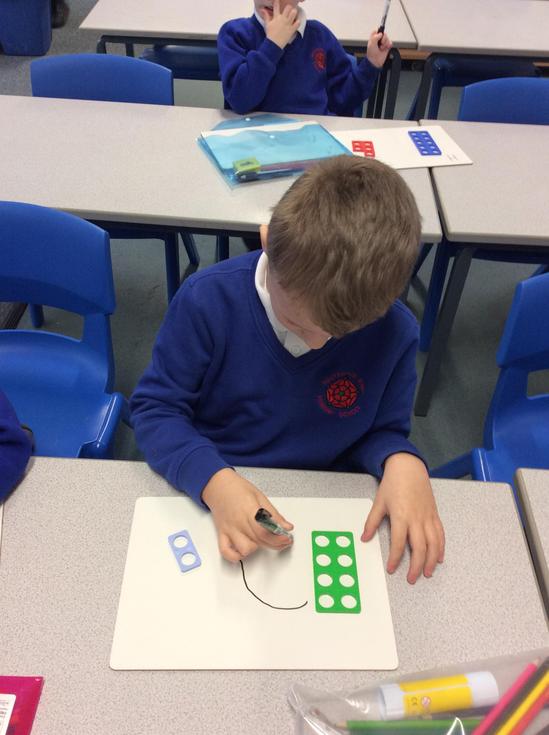 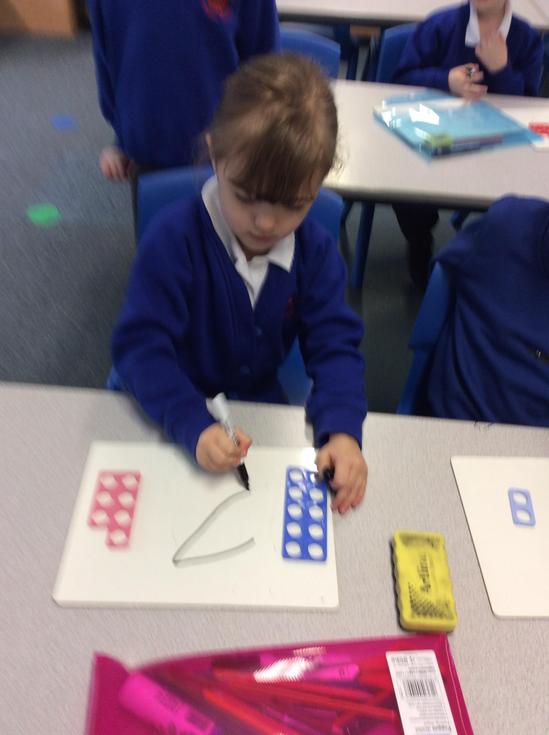 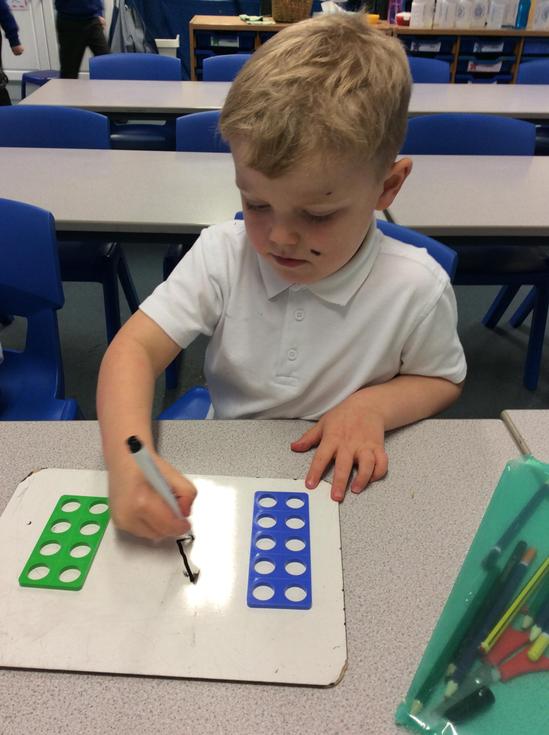 The year 1 team have been blown away by the children's enthusiasm to complete their Rainbow Challenges this week. Well done to those children who managed to complete them all. Keep up the amazing effort!

Here are a few more photographs of what year 1 has been up to this week. 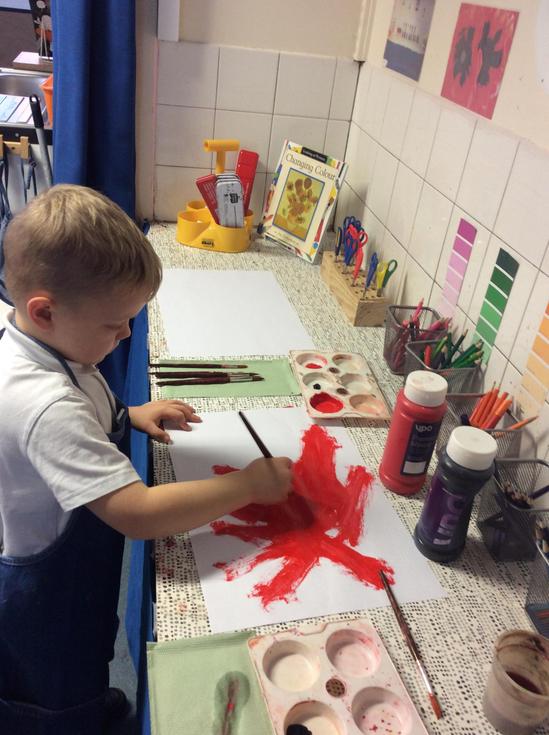 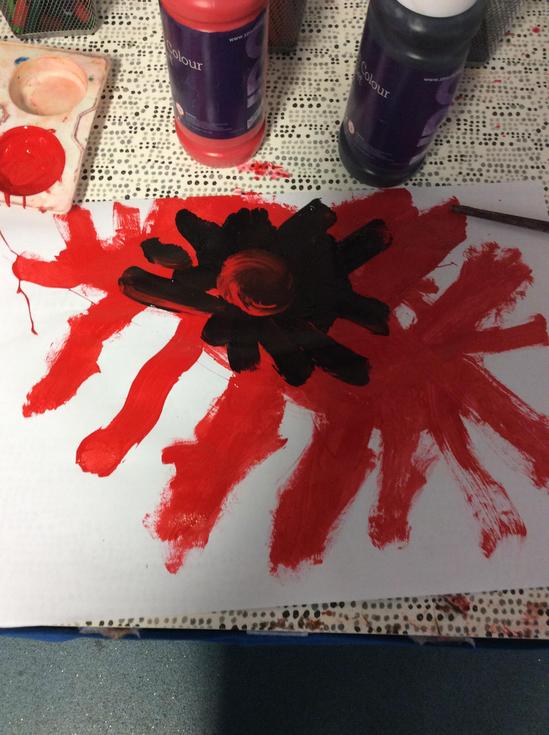 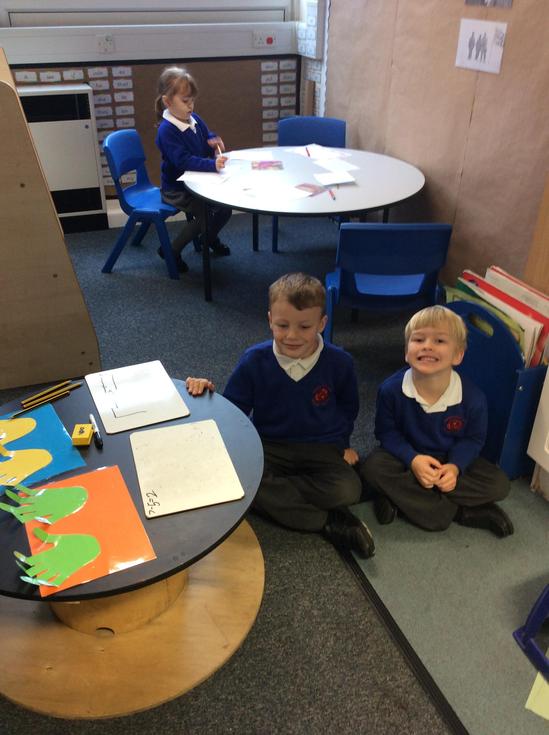 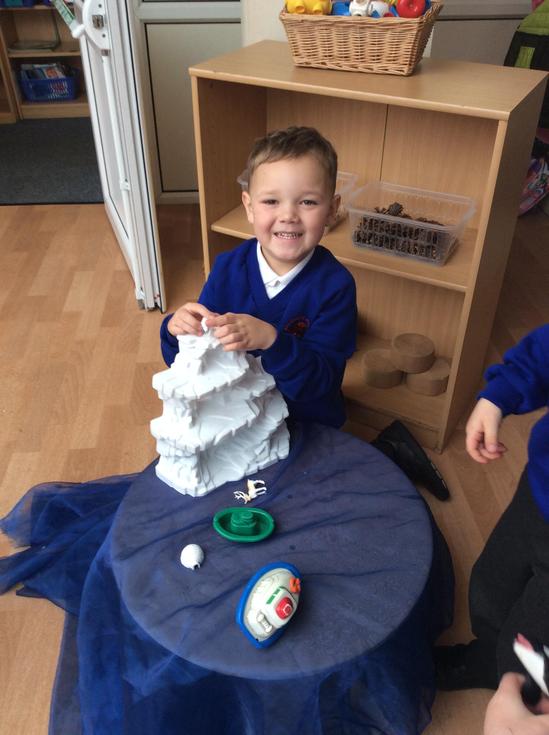 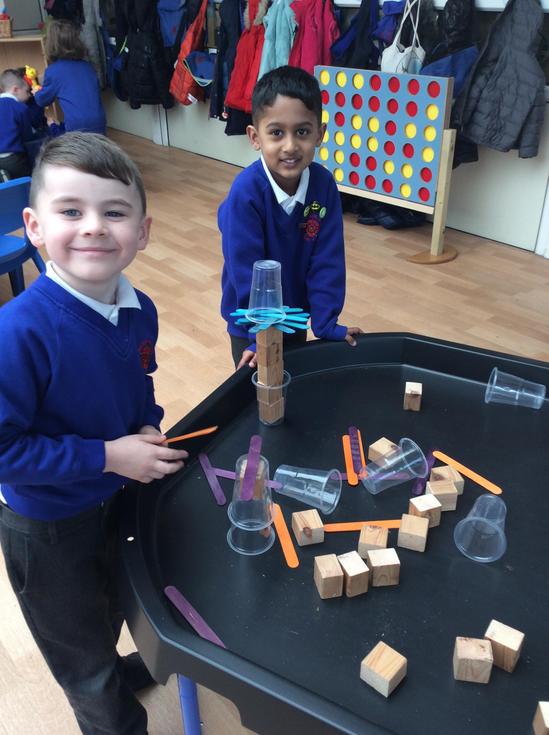 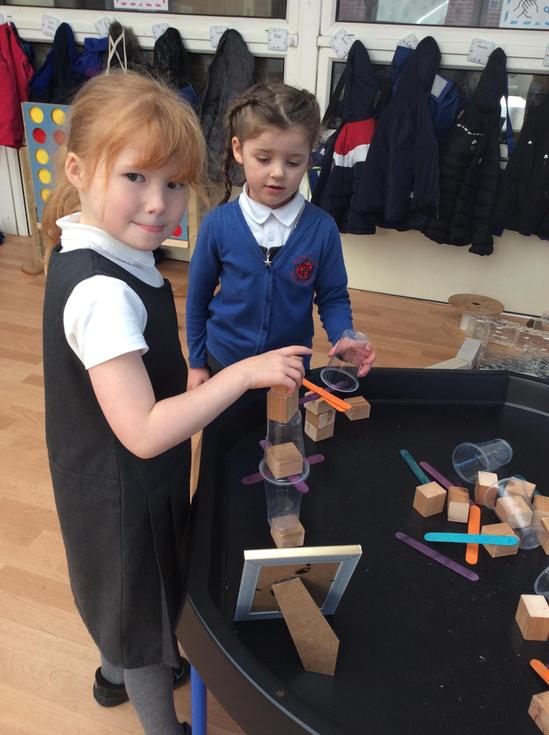 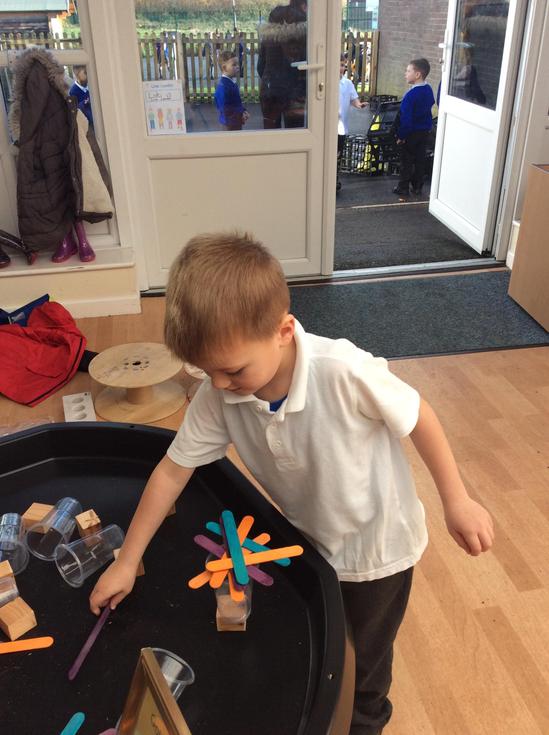 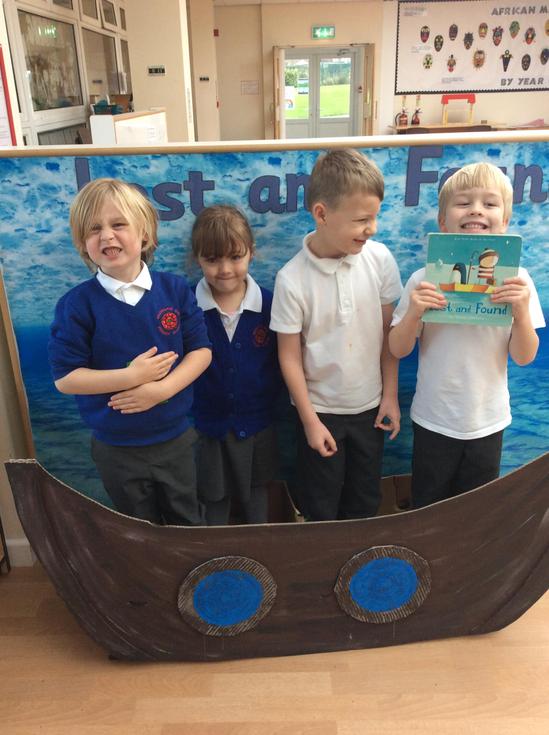 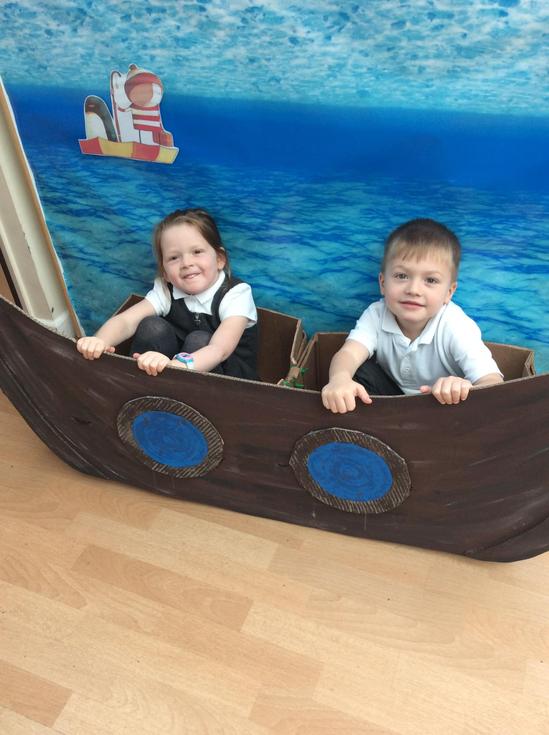 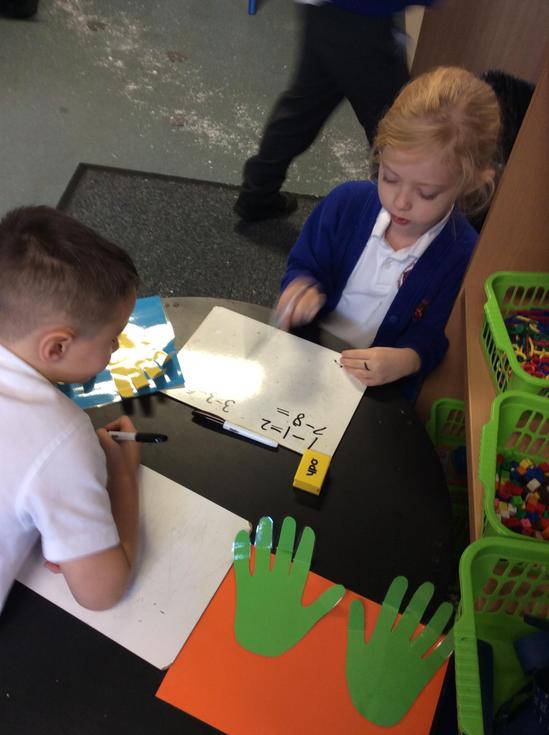 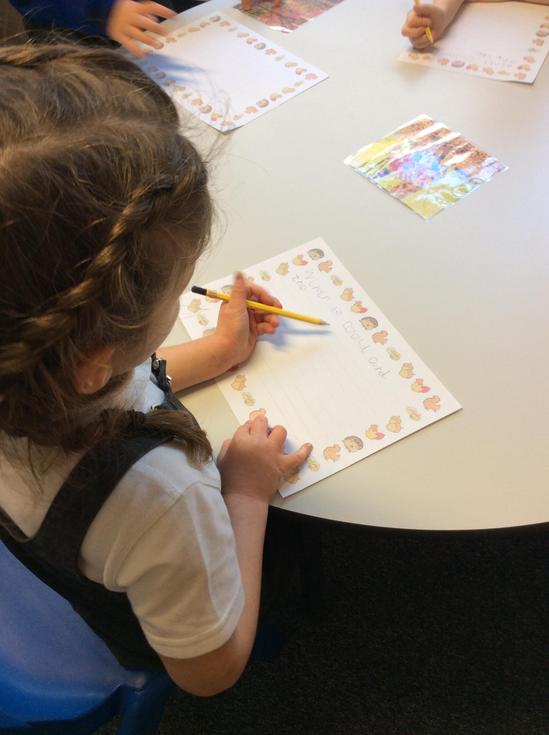 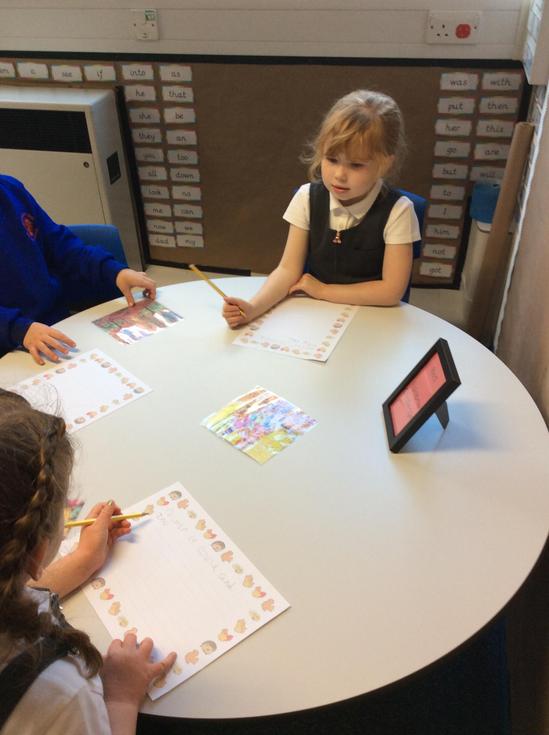 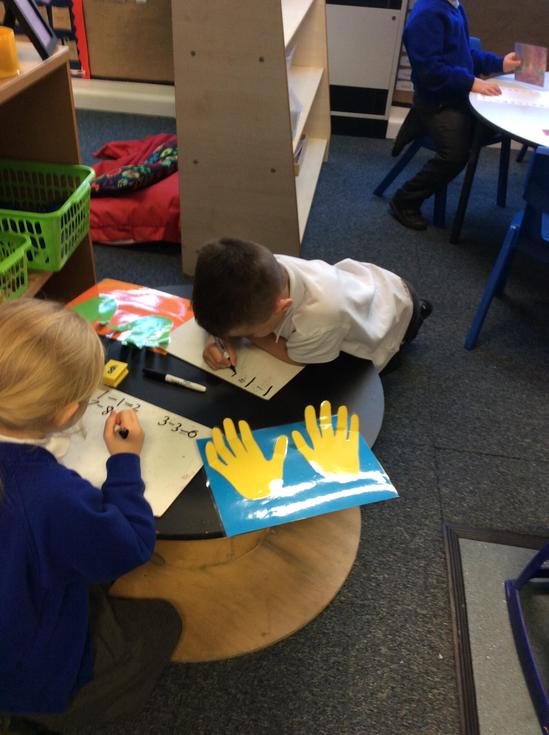 Hope you all have a lovely weekend. Stay safe and we will see you all on Monday!